New Zealand has seven deer species (eight if you count moose, which may or may not still survive in the wilds of Fiordland).  All have been introduced.

Initially they were protected from hunting and with New Zealand having no natural predators, numbers in the wild quickly increased. Cullers were employed from the 1920's and farming began in 1969. 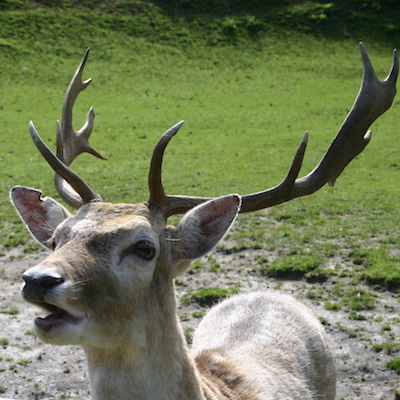 At Paradise Valley Springs you can meet the Fallow Deer (Dama dama), a small species of deer that have been introduced to many countries around the world. 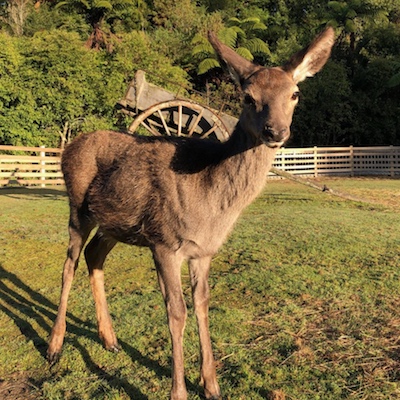